Roy Mitchell continues his exploration of diversity and inclusion. To start at the beginning of the discussion click here.

In the first two discussions (here and here) we explored how difficult it can be to have a full view of all the available information on  matters of diversity and inclusion. We saw how because of the competitive nature of our culture we are often presented with a biased or prejudicial view which supports and encourages the acceptance of  a competitive advantage for a particular grouping over others. 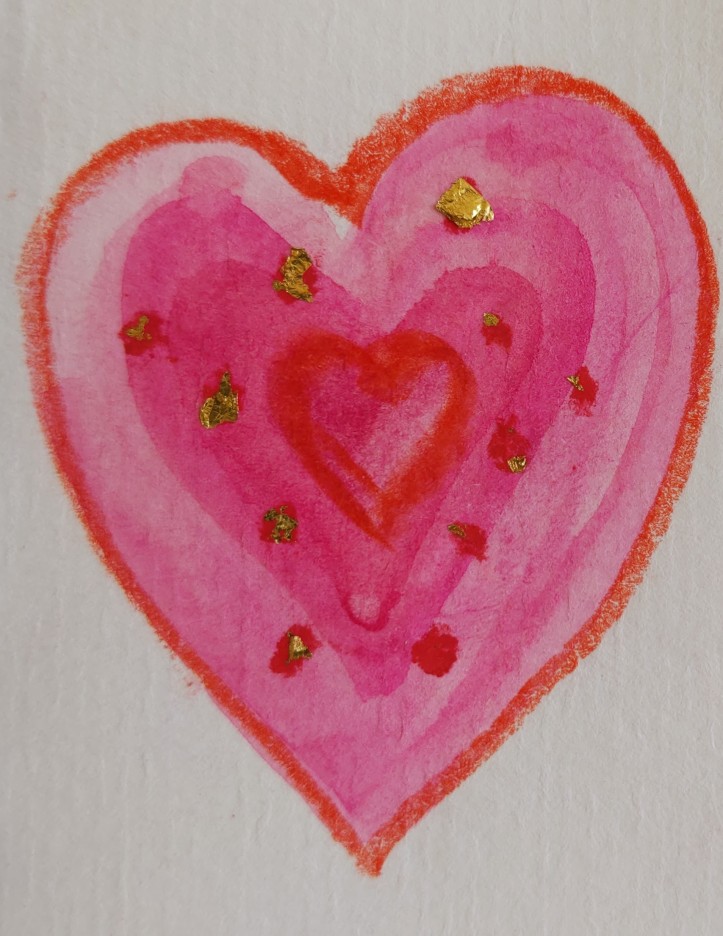 “The heart has room for all” – image by Vanessa Mitchell.

We have also seen that even with access to all information the state of our knowledge base is such that what was previously accepted wisdom is radically modified over time and even replaced in total.

Jack Kornfield tells a story in his book A Path With Heart of his own difficulties in exercising his compassion, which highlights many of the issues of trust that bedevil our navigation of this most difficult area of humanitarian actions. As a young monk under training he was filled with compassion for the multitude of beggars who gathered outside the Monastery every day asking for alms. Although he did not have much he was keen to share what he had and so decided to do so whenever he left the Monastery. On the first occasion he shared with those nearest to the door and then found himself surrounded by a mob of beggars demanding he also give to them and asking why he chose those he had given too. He extracted himself with difficulty. After this experience he decided that next time he would share more widely not just with those nearest but to seek out others amongst the crowd. He again found himself besieged and unable to decide who to help so ended up shoving his gifts into any outstretched hand. Both these experiences were very uncomfortable for him but he still wanted to share what he could with others. However he had also felt threatened by the crowd, overwhelmed by the difficulty of choosing and was beginning to doubt both his compassion and the worthiness of the beggars. After meditating on the way forward he decided that he did have a need to share and the beggars had a need to receive. He resolved that the next time he left the Monastery he would simply throw his alms to the ground and let the beggars decide amongst themselves who should have what. This he did and the result was mayhem as the beggars fought – competed – violently amongst themselves for the alms. Jack was defeated. His compassion had led not to the alleviation of suffering but to its increase not only for the beggars but for him.

They had all lost ‘comfort’.  Jack had lost comfort in the rightness of his compassionate response and the beggars had lost comfort in their shared experience and togetherness as they fought or competed for the limited alms on offer. Jack had hoped to satisfy his personal need to be of service to others and had expected to ‘feel good’ in his own eyes as a result. But now he felt that his compassion and need to feel good in his own eyes could not be trusted. He also felt that the recipients of his alms were not safe to be around as they had no respect for what he had to give and he did not trust them to respect him and his personal safety.  The beggars for their part did not trust his system of sharing or giving, as it required them to be competitive or demonstrate their superior deservedness over others in a similar position of need.

This story highlights many matters of trust in human interaction. Can we trust our ‘compassionate’ urges if they seem to make matters worse? Can we trust that those who appear to need our compassion are worthy of our concern and gifts? Can we trust our own motivation for giving; is it conditional on our feeling good about it or expecting gratitude from the recipients? Do we see those as needing our help or gifts as of less status than ourselves? Can we trust ourselves to be aware; to discern what is too little love, enough love or too much love of both self and others in these complex and difficult social/political interactions?

All these questions of trust are present across the spectrum of diversity and inclusion issues. To be different in any way can be used to set individuals apart from the main or dominant ‘grouping’. Being aware of these questions of trust and the current (some might argue permanent) dominant cultural driver of competition over cooperation may provide us with a starting point from which the difficulties of trust issues in preventing diversity and inclusion may be addressed.

The next discussion will examine this. To read part four click here.

Roy Mitchell is a Bath Quaker. 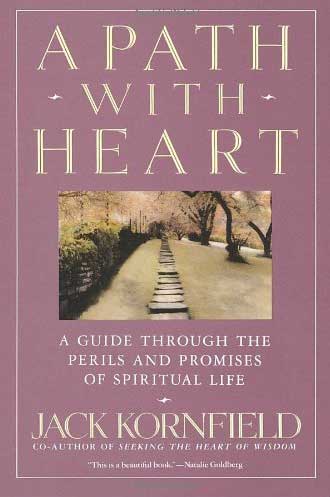