British Quakers’ Yearly Meeting Gathering was held online held online from 19 July to 8 August 2021. At the end of their Yearly Meeting, Quakers declared “We have pledged ourselves to continue to be a gentle, angry people who dare to live for truth and justice in a time of crisis.

Friends issued an epistle with conclusions reached after three weeks spent on the theme “living equality and truth in a time of crisis“. Among other things Quakers

The full Epistle of the Yearly Meeting 2021 can be read here. 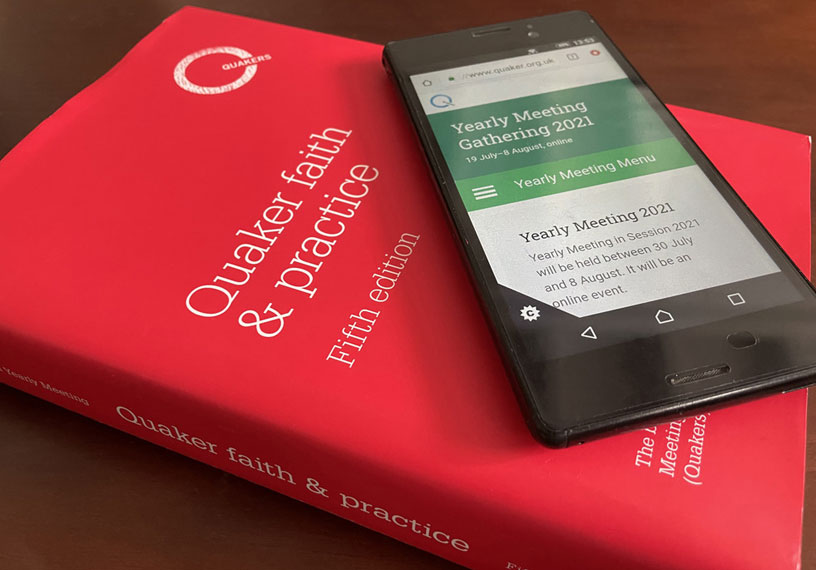