Christine forwards this “invitation to fly a kite for peace” from the Drone Campaign Network. 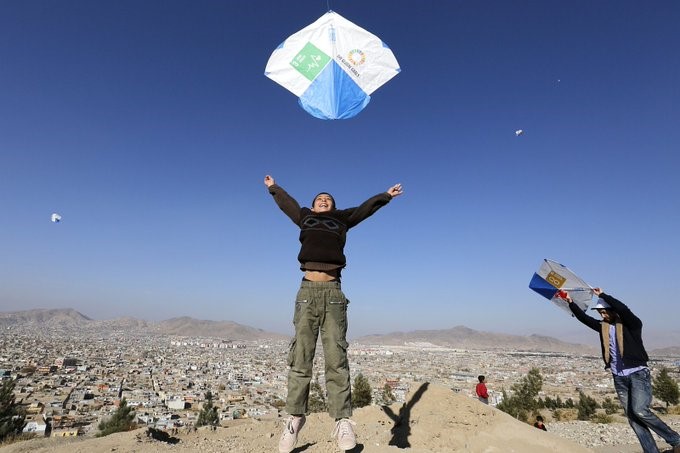 March 21st is the Persian New Year, or Nao Roz, celebrated in Afghanistan, Iraq, Iran and Syria. In Afghanistan in particular, kite flying is a much loved activity. But young people in those countries also live under the threat of armed drones and where once a blue sky was a good day to fly kites, now it is also a clear day for drones to fire at people. So for the past 4 years people around the world have been ‘Flying Kites Not Drones’ in solidarity with those young people. It is also a great way to raise public awarenesss of the terror armed drones inflict, particularly on children.

Beginning Saturday 18th March, kite flying events will be taking place in Waddington, Hastings, Leicester, Bradford and Bristol. Why not join one, or better yet, hold your own Fly Kites Not Drones event!